Warning: Use of undefined constant DATABASE_SERVER - assumed 'DATABASE_SERVER' (this will throw an Error in a future version of PHP) in /home/b8bu76dzlzwa/public_html/wp-config.php on line 28
 If I Were An SEO Dude | Emma Still 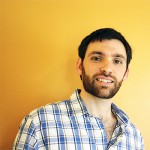 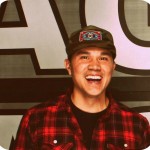 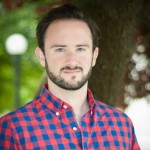 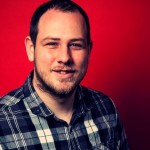 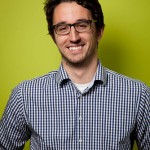 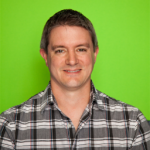 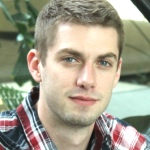 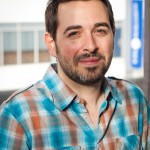 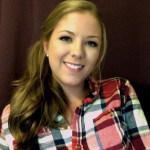 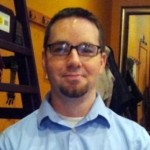 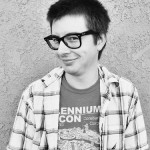 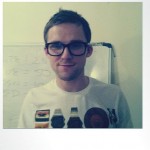 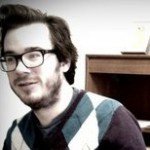 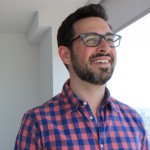 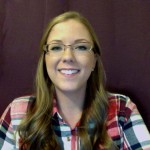 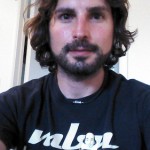 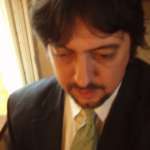 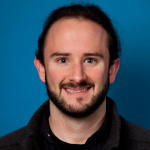 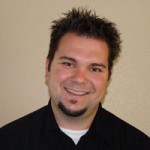 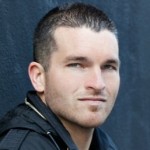 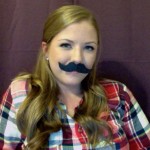